Newcomers search for traces and places in Leverkusen

Recently moved to Leverkusen for professional or private reasons? Want to learn more about your new hometown? Then you have come to the right place!

Leverkusen includes three main districts: Wiesdorf, Schlebusch and Opladen. During three walks, you will get to know these areas, learn about their history and become acquainted with useful places such as local authorities. You will also discover recreational and leisure options like sports facilities, museums, and numerous other destinations worth visiting.

The urban development of Wiesdorf is inextricably linked with the industrial settlement of the Bayer Corporation. On this tour, you will see the largest heritage site in North Rhine-Westphalia: The “Kolonien”, the long-standing housing estates hosting employees and their families. You will also learn how a toxic landfill was transformed in the popular recreational landscape called „Neulandpark“. The path back will lead through the old town area with cozy pubs, bars, and cabarets.

Along the Dhünn River you will hear interesting facts about the origins of Schlebusch and understand why this part of the city has always been attractive for people from surrounding areas. On this tour you will discover stately villas near the river bend, the chateau Morsbroich, and the Freudenthaler Sensenhammer, a hammer mill dating back to 1778.

You will be taken on a historical journey covering the evolution of Opladen from the Early Middle Ages to the mid 20th century. This walk traces the history of the Friedenberger Hof manor, passes by the Court of Chivalry and First District Court, then crosses over the Wupper River to see the two oldest remaining churches in Opladen. The tour ends at the local court house, which is still in service.

On this bike tour you get to know Opladen, Manfort and Wiesdorf the three main districts in Leverkusen, which offer both space for living and working. The trip will guide you on selected bike paths through mostly calmed areas. Here you will learn about the evolution and the ongoing social interaction between industrial and residential areas via the “Bahnstadt” Opladen, the “Innovationspark” in Manfort and the “Kolonien” of Bayer AG. This tour is perfect not only for newcomers but also for our long-established residents, as in addition to learning about the exciting social and economic history, you will also experience bike paths that may provide a new route to work or to your favorite leisure destinations. 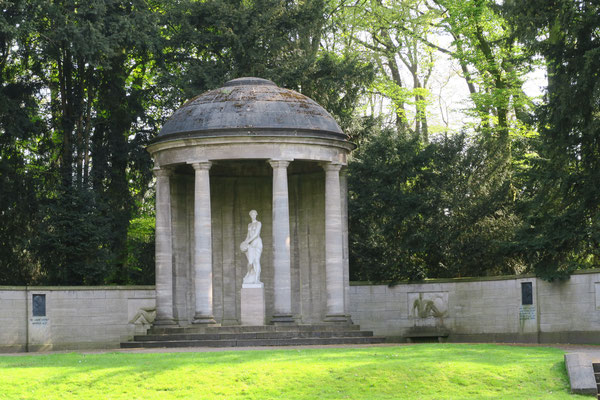 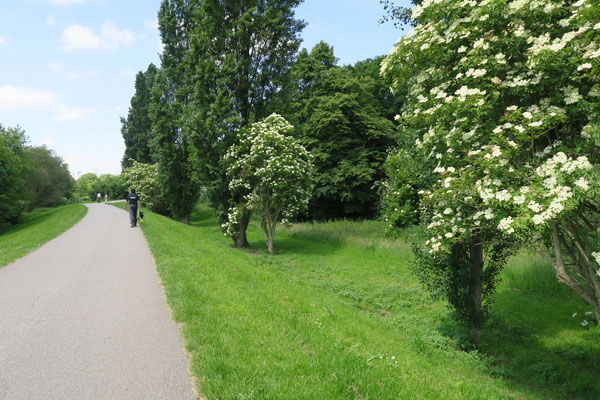 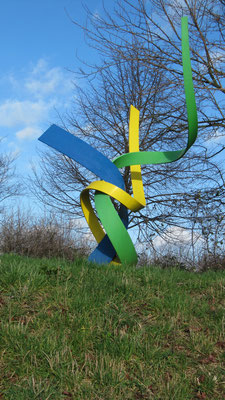 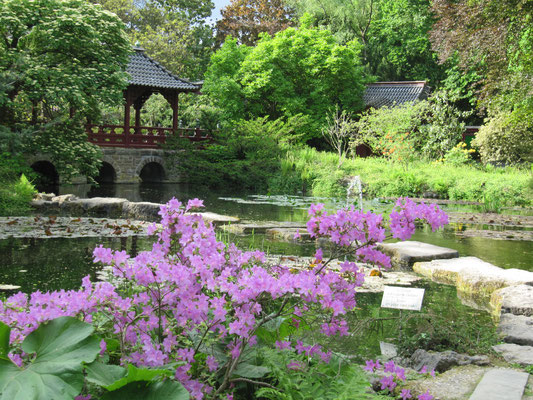 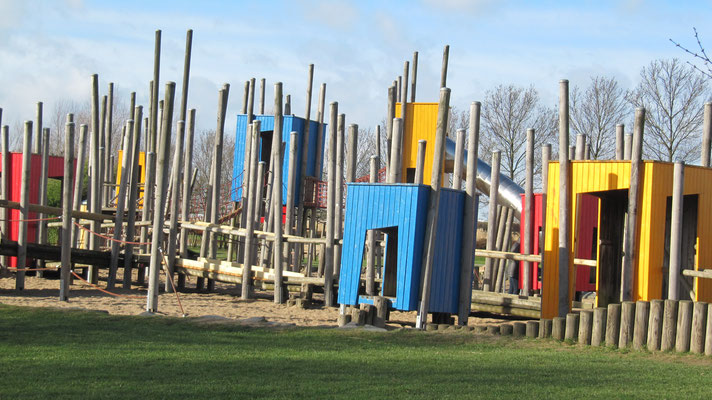 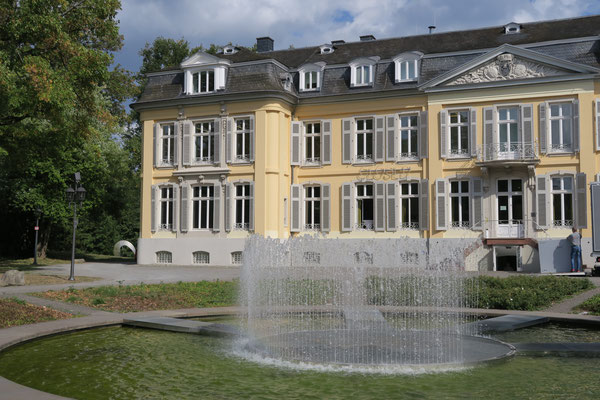 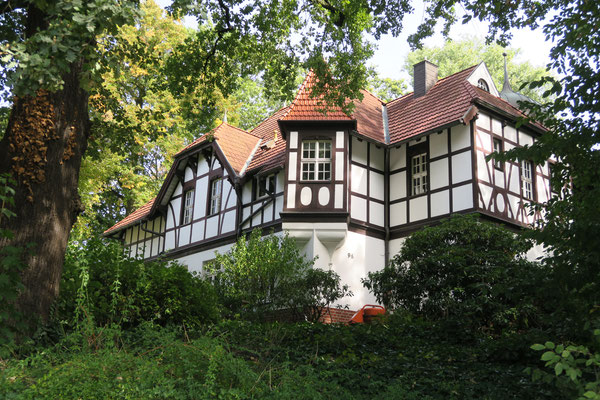 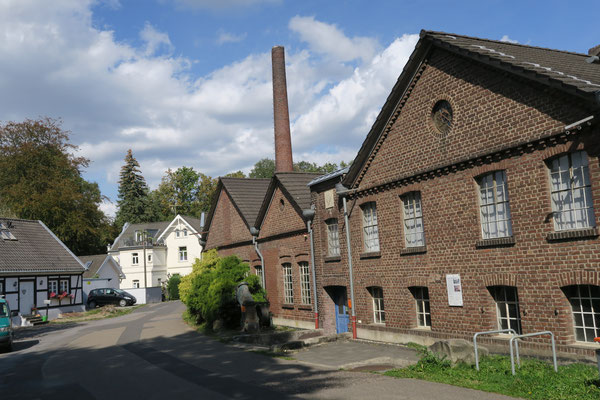